Maritime transport is a very advantageous type of transport with a very low cost in terms of logistics in Turkey. Because there are no costs such as tolls in seaways as in roadways. This means low cost. In addition to the low cost, maritime transport also provides a plus advantage that the required transport volume for the cargoes is large.

Ro-ro ships provide transportation of large vehicles such as trucks by sea. How many large vehicles a Ro-ro ship will take depends on the size and length of the loaded vehicles. The smallest of the ro-ro ships has a transport volume of up to 30 trucks. Since problems such as visas or tolls on the highways are not experienced on the seaway, the transportation method is cost-effective and the operations are carried out in a short time since there is no traffic problem.

In the ro-ro transportation method, time is saved as the loads are placed on the ship in a fast and practical way. In some cases, in ro-ro transportation, since the trailers cannot be loaded with the tractor, a tow truck is arranged at the destination port and the trailer continues on its way with this tractor. The loading of trailers with or without a tractor depends on the area covered by the trailers. That is, it is proportional to their volume.

Containers are difficult to transport and are also very difficult to transport, as they are included in the scope of heavy loads. For this reason, maritime transport is preferred for containers. Containers can also be called large crates manufactured according to international standards. Applications to be made in container transportation are planned in advance. When maritime transport is used, the cargoes sent reach the recipient in a shorter time, since no problems such as tolls or visa problems are encountered, including legal procedures. When the containers are loaded and unloaded from the ship, time is saved as the ships' own cranes are used.

Especially in partial container transportation, the cost is considerably lower than normal. Because the load is not completely filled with the load of one person and the containers are priced per cubic meter. This causes cost reduction. This situation causes partial container transportation to be preferred more. In this type of loading, the spaces left in the vehicle do not increase the amount paid, but the amount to be paid is as much as the volume occupied by the load. Generally, shippers with low loads prefer this mode of loading. In this way, they save both time and cost and do not have to rent a complete vehicle. In addition, since the containers have a solid structure in container transportation, the loads inside are not damaged. Apart from this, thanks to the airtight structures of the containers, the possibility of spoiling the products is eliminated. Since there is no traffic problem on the seaways, the cargoes are delivered to the buyer in a short time.

In complete container transportation, on the other hand, since the load to be transported is large, only one company's products are transported in a container. The preference of those with large and excess loads is in favor of complete container transportation. When full container loads arrive at the port, they can transfer the load to their own warehouses if they wish, or they can also benefit from our storage services. Warehousing services are divided into two as bonded and duty-free. Our Skygo logistics customs clearance services consultancy services will share detailed information on this subject.

This type of loading, in which more than one product to be purchased from separate places by the buyer company, is combined and sent in a single container, is called FCL (complete container loading) / LCL (less container load). Contrary to this situation, the way of loading containers with products sent by a shipping company to more than one recipient is called LCL/FCL.

There is also an LCL/LCL loading variant. Which loading type to choose is left to the choice of the cargo owner. 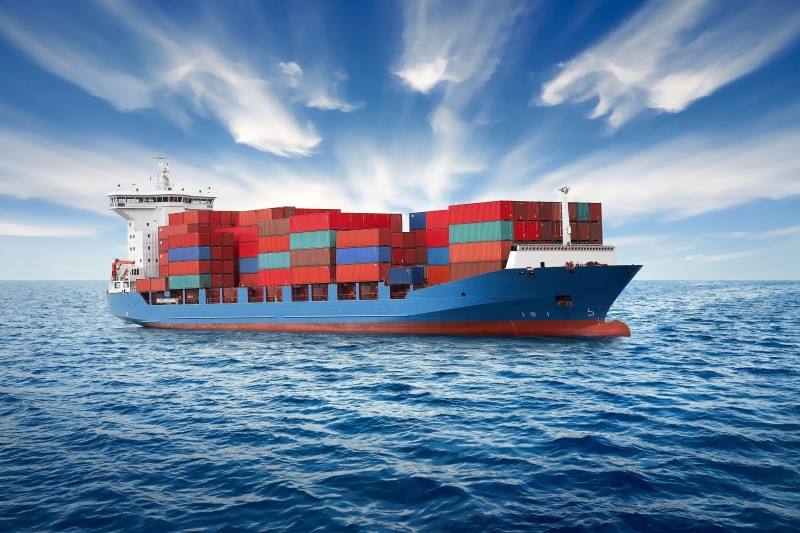